VR Is The Bomb

If you haven’t heard, iPhone is back and looking brand spankin’ new. But you already knew that. Some digital digs you may not know about include improved solar energy via algae (yeah, the green stuff on swamp rocks), Facebook’s attempt to win back teenagers, and robots that use VR for bomb disposal. Intrigued? Scroll down!

Apple officially unveiled the iPhone 8, iPhone 8 Plus, iPhone X and all the gizmos and gadgets that go along with them, a company in Sweden is increasing the efficiency of solar panels with algae, Facebook tests a new group video chat app called Bonfire, and operators are using Oculus Rift headsets to disarm bombs in VR. It’s the last weekend of summer! Grab a glass, pour yourself a cold one, and savour those last few moments of warmth with some hot Weekly Wins. 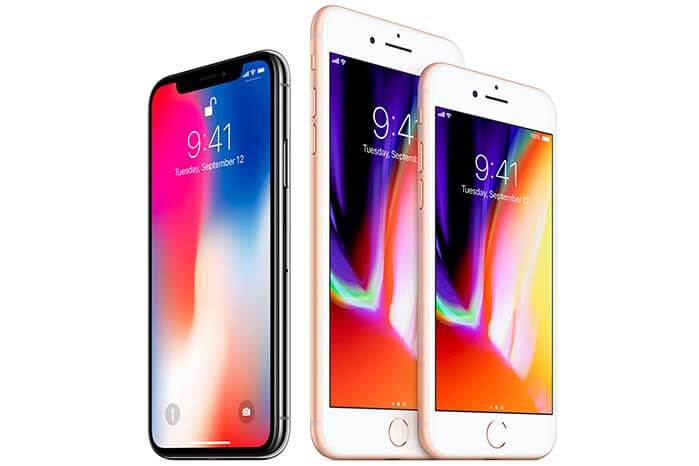 Meet the new iPhone family... And the weird notch

It’s that time of year again! This week was full of Apple iPhone announcements – some exciting, some weird (talking turds are now a thing), some disappointing. One of the biggest points of controversy is the design choice to create a notch in the screen of the iPhone X. Apple has worked for more than a decade to create an edge to edge experience, and although they removed the home button, they came up with a new element that has app designers everywhere shaking their heads.

From a branding perspective, with the removal of the famed home button, some argue that it makes sense for Apple to add a new distinctive feature. Apple has also added Animojis, little animated emoji’s that use facial tracking to create custom 3D Emoji versions of your own facial expressions.

Other notable updates include facial recognition and Face ID, an updated camera with AI generated Portrait Lighting for customizable lighting, wireless charging, and augmented reality. Many people are questioning if iPhone’s “new” features are really new at all, while others are wondering, “Wait. What happened to the iPhone 9?” 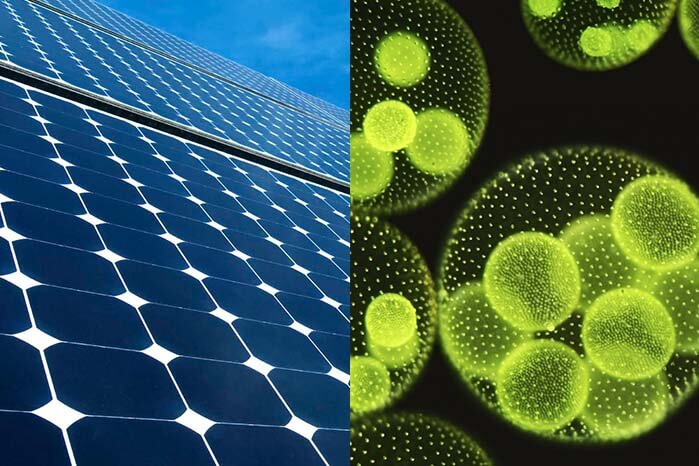 Who knew algae was a powerful tool in harnessing solar energy?

2. The Power of Algae

Solar panels are a clean form of renewable energy, and many companies like Google and Tesla are taking on the opportunities solar energy presents. However, considering only about 20 percent of incoming light is actually converted into energy, it is quite inefficient.

The answer to improving solar energy’s performance may be photosynthetic organisms. That’s just fancy talk for algae. Thanks to millions of years of evolution from living in harsh environments, algae absorbs light extremely efficiently, allowing it to thrive in low-light, low-temperature conditions.

Swedish Algae Factory is studying how they can extract the nanoporous silica material from algae that makes it so efficient to apply to solar panels. The environmentally friendly process has proved to be effective. By spreading a layer of this material on silicon solar panels, their efficiency has been increased by 4 percent. Although it doesn’t seem like much, every little bit helps. The team is now working on improving their methods to get solar panels up to maximum efficiency.

“Imitation is the sincerest form of flattery” is basically Facebook’s mission statement now. They’ve copied Snapchat, they’ve copied Instagram, and now they’re copying Houseparty. In an attempt to grow their user base and ignite a new interest, Facebook is working on creating a group video chat app that looks oddly familiar to the already existing platform that’s very popular amongst teenagers.

Bonfire is Facebook’s Houseparty copycat that lets users hold video chats with multiple people at once. To test it out, Facebook released the app in Denmark where it has been downloaded about 2,000 times. All in all, it makes sense for Facebook to be looking to create an app that combines two popular trends – video and private social experiences – in one. 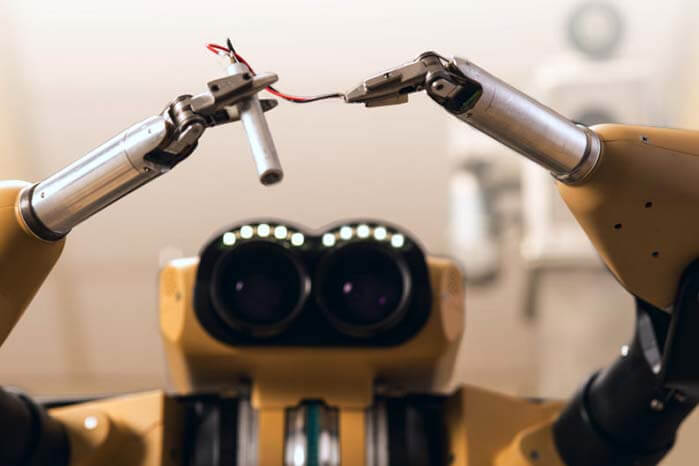 4. VR Is The Bomb At Bomb Disposal

Is there anything that can’t be done in virtual reality? (Don’t answer that.) The Taurus Dexterous Robot, used for bomb disposal, was previously controlled through an external monitor with remote controls. This worked well, but there’s always room for improvement. Now, thanks to VR, an operator can wear an Oculus Rift headset and use Oculus Touch controllers to manipulate the robot’s arms to accurately disarm bombs.

The headset allows operators to use the robot’s magnifying lenses for precise movements and the VR system offers haptic feedback through the controllers. These clever upgrades with VR creates a more immersive and connected interaction with the remote world. It goes to show that the applications for virtual reality really are endless.