Facebook is stealing from Instagram, MIT is hacking drones, Samsung is bringing sight to the near-blind, KFC customers are paying with their smiles and an app that helps people stay connected is being downloading by the thousands.

Facebook Stories has been struggling for a while, so they’re looking to Instagram to fill the void. MIT came up with a clever way to downsize bulky RFID reader drones and Relúmĭno from Samsung is giving visually impaired people an opportunity to engage with the world like never before. Plus, KFC introduces “Smile to Pay” in China and Zello Walkie Talkie is the app that both civilians and rescue teams are turning to because of Hurricane Irma. Check it below.

If you open up your Facebook mobile app, chances are the top of your newsfeed is a barren slate of greyed out profiles of your friends who haven’t posted to their stories. Unlike Snapchat and Instagram, Facebook Stories really hasn’t taken off. Their solution? Steal from Instagram.

Facebook is currently testing the integration of Instagram Stories onto their platform. By prompting users to share their Instagram Stories – which is used by 250 million people daily – to Facebook, they’re hoping to resolve their engagement problem. It’s pretty desperate having to rely on another platform to fix yours, but hey, if you can’t beat ‘em, join ‘em. 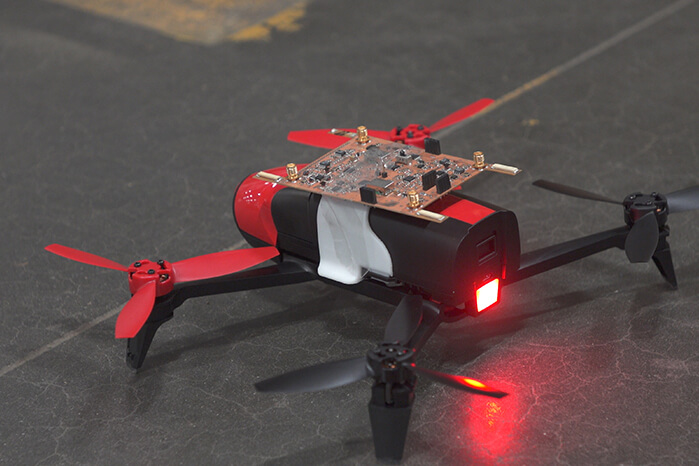 MIT? RFID? Drones? It doesn't get much more nerdy than that

Many companies use RFID drones to efficiently track stock in warehouses. Why is this technology so popular? Firstly, unlike barcodes which need to be individually scanned, RFID tags can be read without a line of sight. Secondly, drones fitted with an RFID reader can fly up and down aisles, eliminating the need for people walking around with hand-held readers.

However, RFID readers are large and heavy, meaning the drones carrying them have to be even bigger. MIT has solved this issue with RFly, a clever hack which removes the need for carrying a bulky RFID reader altogether. Instead, RFly is equipped with a tiny relay that, like a Wi-Fi repeater, can receive the RFID reader’s signal and forward it to successfully read tags.

This hack makes use of existing technology and will allow smaller and lighter drones to do the same job quicker and easier. Plus, these small drones can fit into tighter spaces. Although RFly drones currently need humans to operate them, there is potential for them to be autonomous in the near future, freeing humans from repetitive tasks so they can focus on more important work. 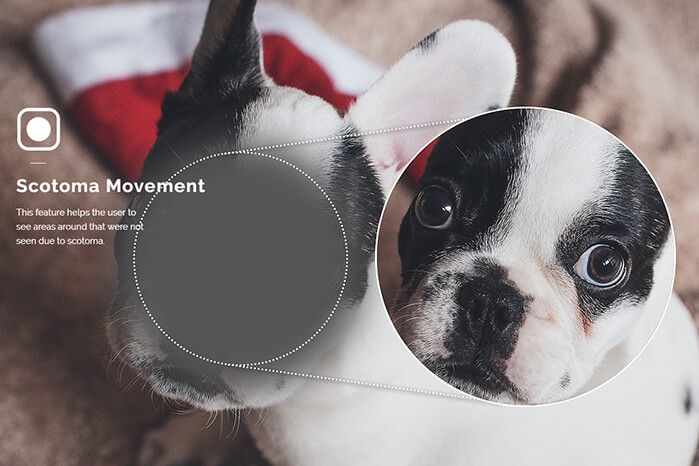 3. Bringing Sight To The Near-Blind

For the visually impaired, Samsung’s new VR tool has the potential to improve their lives. Relúmĭno, paired with the Samsung Gear VR, is a visual aid app for people with low vision. By processing the outside world through a smartphone camera and altering the image in real time, Relúmĭno offers visually impaired people with a better quality of reading, clearer television viewing experiences, and an opportunity to engage with the world like never before.

Relúmĭno can automatically adjust the image it captures through the smartphone camera to be displayed to the user with their preset specifications. Users can also manually fine-tune an image’s colour settings, contrast, brightness, size and more. Relúmĭno can also remap the field of vision to reveal unseen images and places within the VR experience for people with tunnel vision or scotomas, bringing sight to the near-blind. 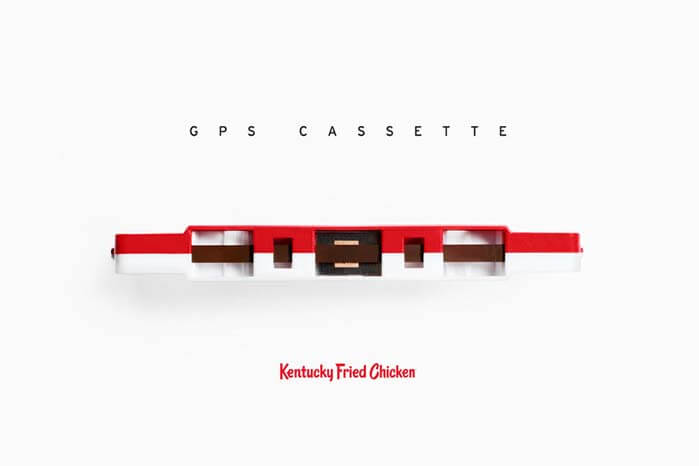 KFC customers can now pay for their meals with their face. “Smile to Pay” is a facial payment system which uses facial recognition, a 3D camera, and a “live-ness detection algorithm” to identify the person paying. It is currently being tested at KFC’s new “healthier” restaurant “K Pro” in Hangzhou, China.

Customers must also enter their mobile phone number to guard against fraud, but otherwise, the software is very quick and takes only one to two seconds. In fact, the “Smile to Pay” system is so smart that it can accurately recognize and detect a person even with a variety of different appearances.

Hurricane Irma is one of the strongest hurricanes ever recorded in the Atlantic, and a little-known walkie-talkie app is now very popular. Zello Walkie Talkie is a free, ad-free app that lets your phone communicate as a two-way radio as long as you have a network or Wi-Fi connection, allowing for immediate voice communication to others in a shared channel.

Zello Walkie Talkie also lets users send texts and photos and when Tropical Storm Harvey passed through Texas, it was a go-to service for rescue workers. Earlier this week, the app was seeing as many as 7,000 new registrations per minute and had 600,000 new users in just one day. To keep up with the traffic, the team is working hard to ensure they can help as many people as possible stay connected during Hurricane Irma and the upcoming storms.